A is for Advertising, Part Four... And some family stuff.

He has a point.
What is this guy "washing"?

I've been here for so long that I've stopped questioning the weird. It took my whole family visiting for 2 weeks to remind me of what's weird in Tokyo. And there is so much WEIRD. This place has finally become normal to me... and that might be a problem. But while they were here, it gave me a chance to view things a little differently through their eyes. I was able to see the STRANGE again! So here it is, boys and girls!
Let's sit back and observe...

Goo! Not "go" as in "let's go" but "goo" as in the noun for a suspicious sticky substance that might get stuck to your shoe. The word "goo" is now a synonym for "legitimate car ownership." Deal with it. Because Japan. 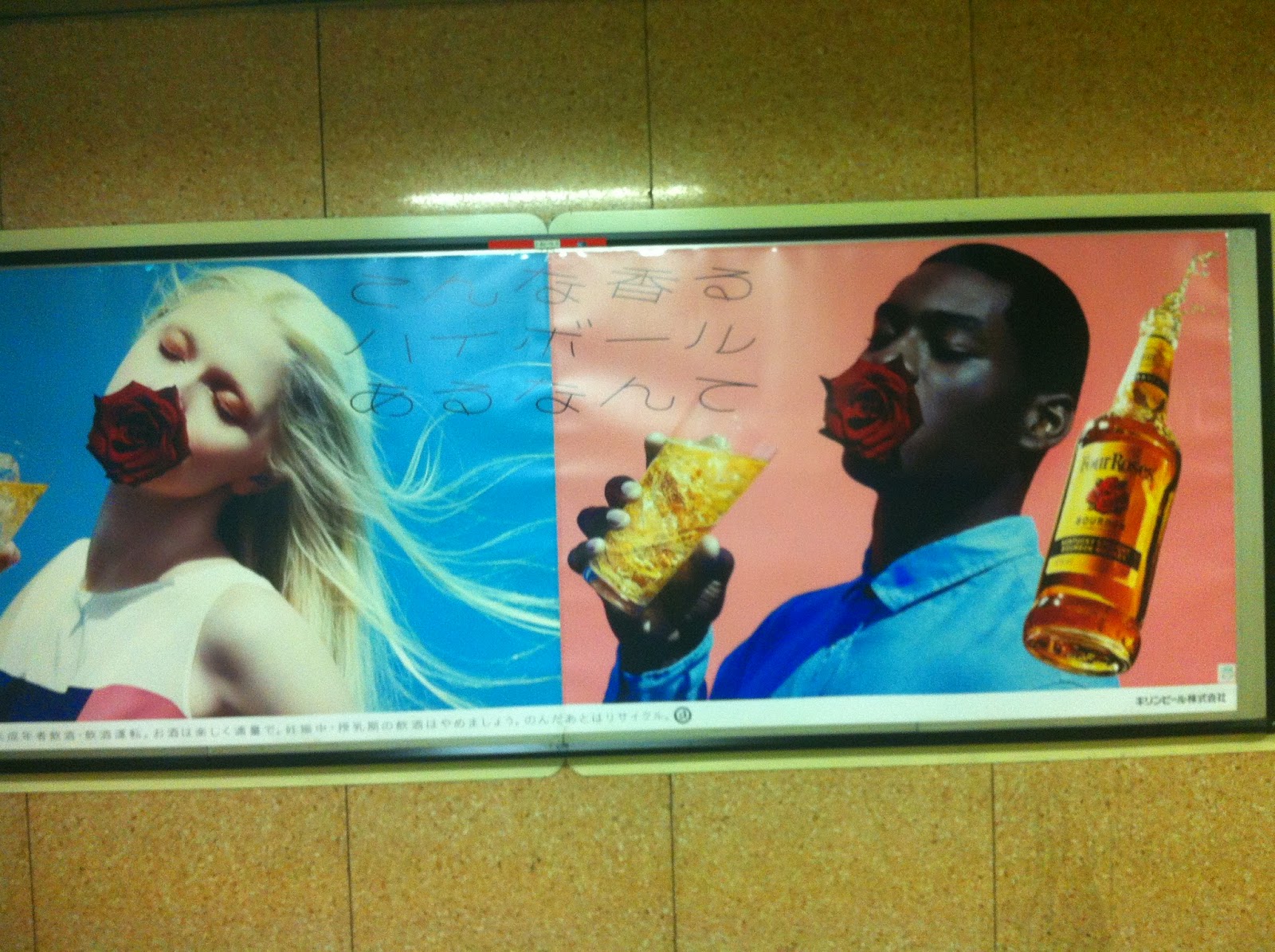 And sometimes this crap just writes itself. Four Roses is actually a fantastic bourbon, but they've clearly prematurely unleashed their poetic license with this one. How could this have happened? I have an idea... 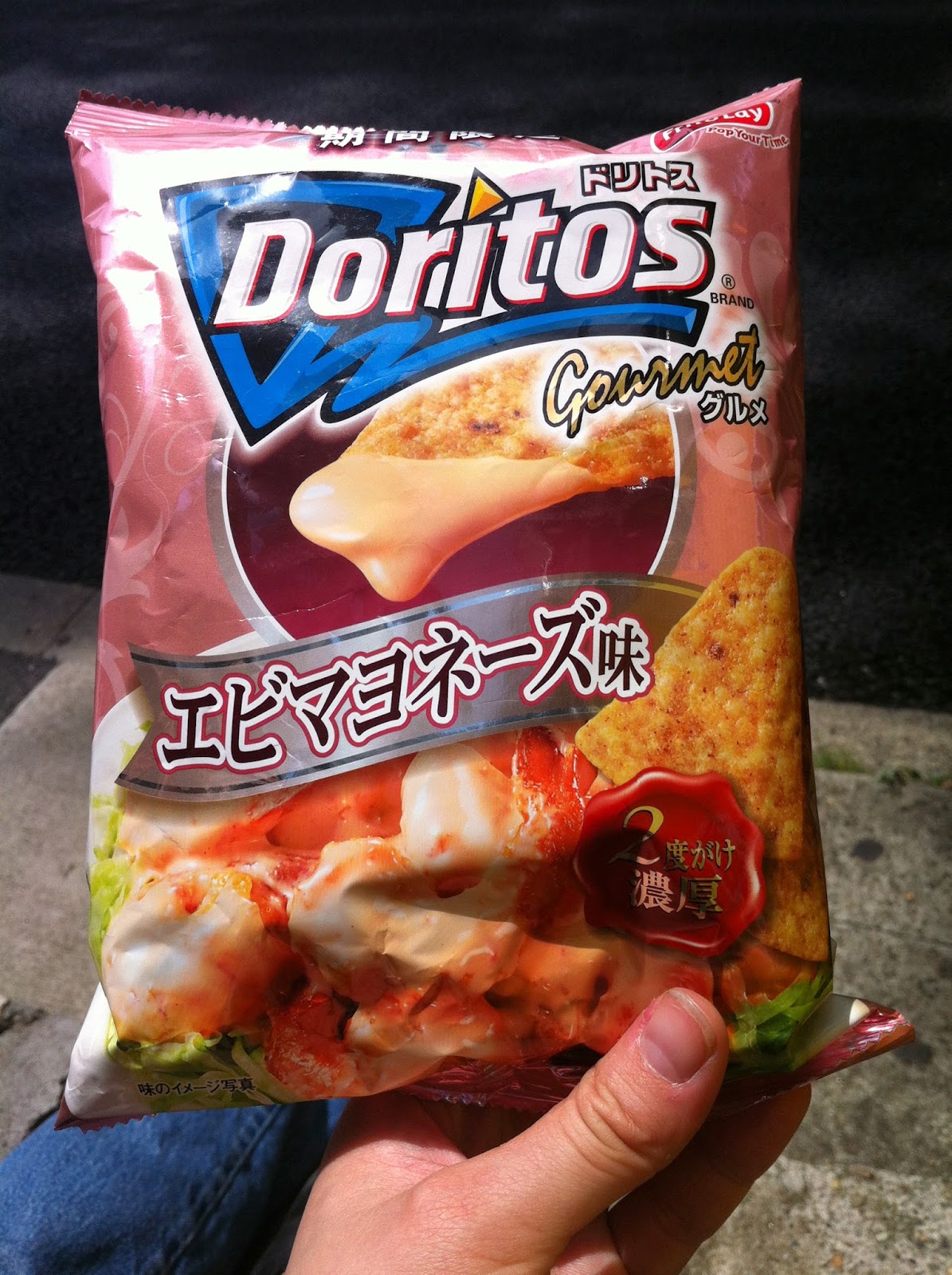 Shrimp and mayonnaise flavoured doritos! Just as gross as it sounds. Probably the worst doritos flavour since Lobster and Cheese... (which is also a thing). 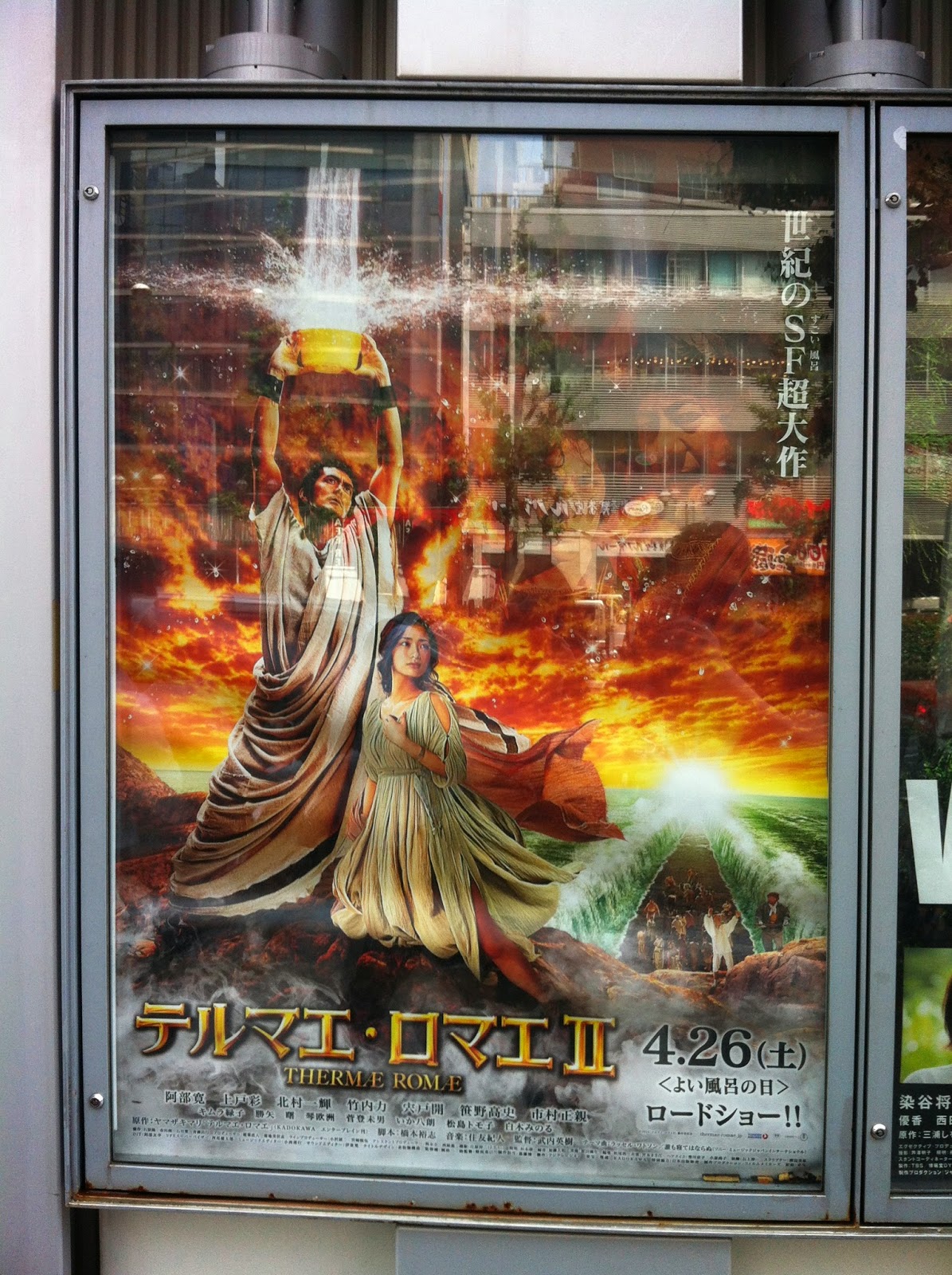 You know what would be great? A pseudo-bible movie, totally in Japanese, using Star Wars references in place of anything actually remotely religious. That seems legit. Let's do that. 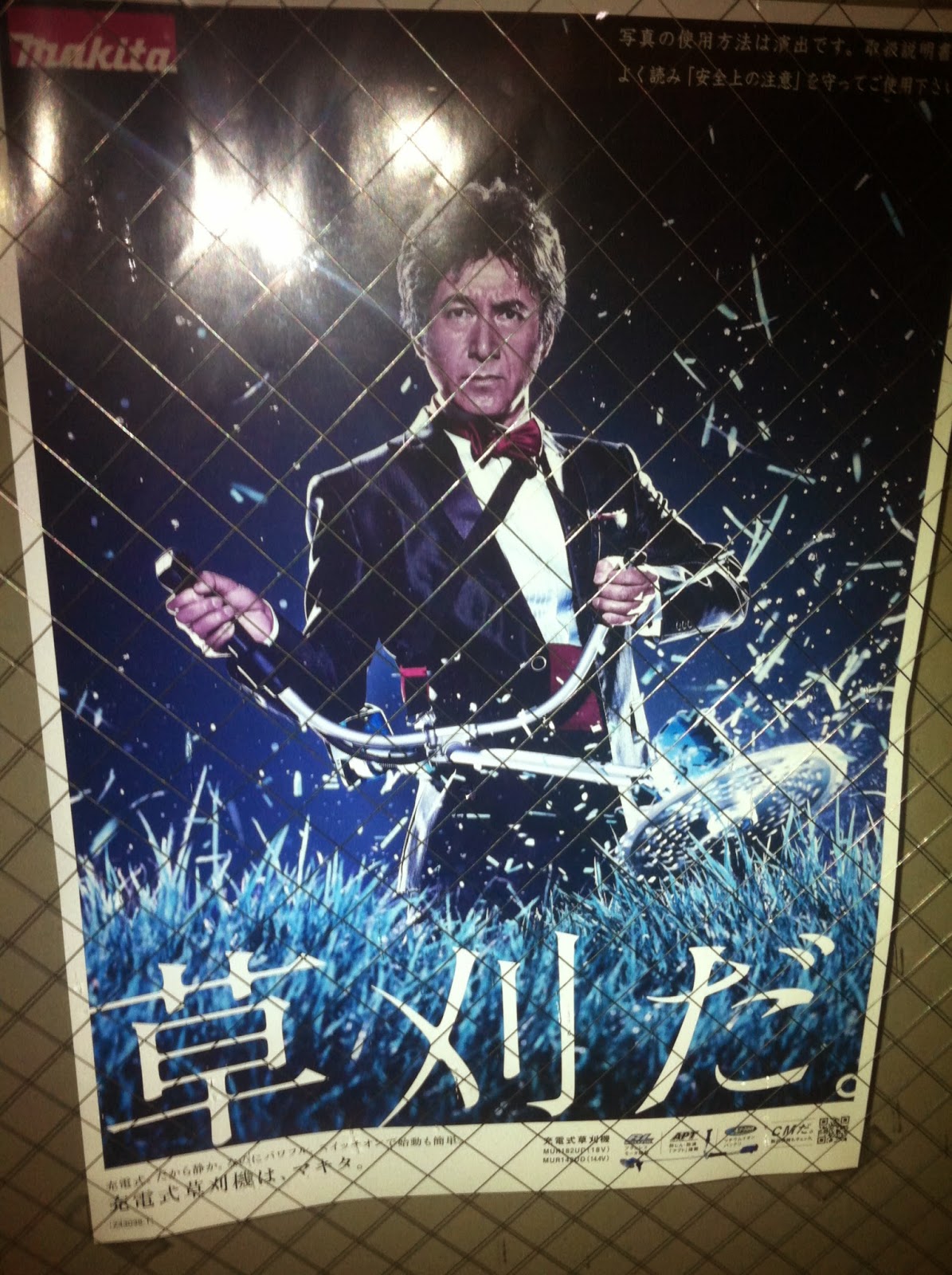 Want the best in weed-wackers? Slightly-asian-looking Sean Penn knows what's up. He also will tango for money, apparently. 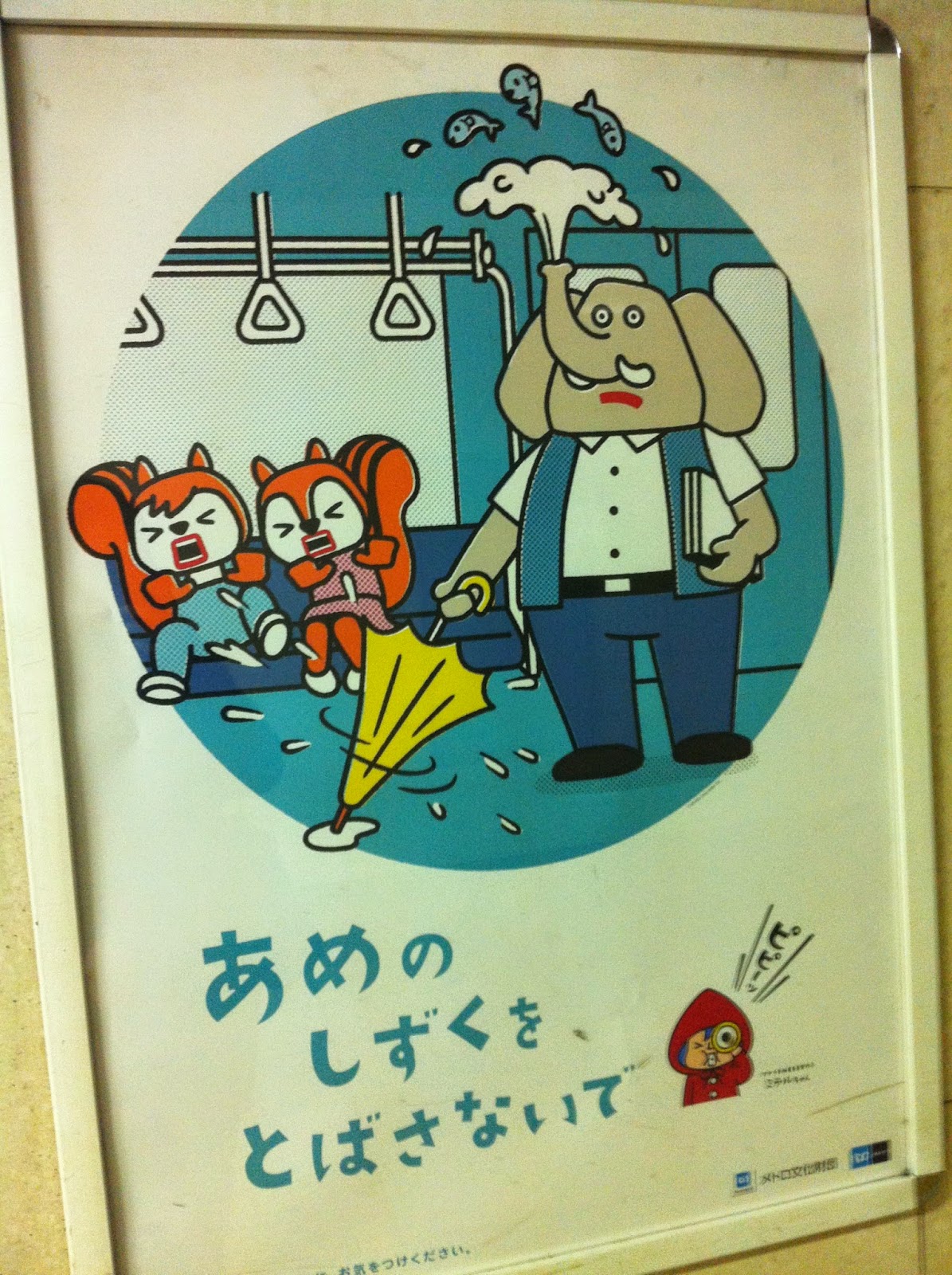 "Mr. Elephant is being a dick." Also, these chipmunks really have to sneeze... 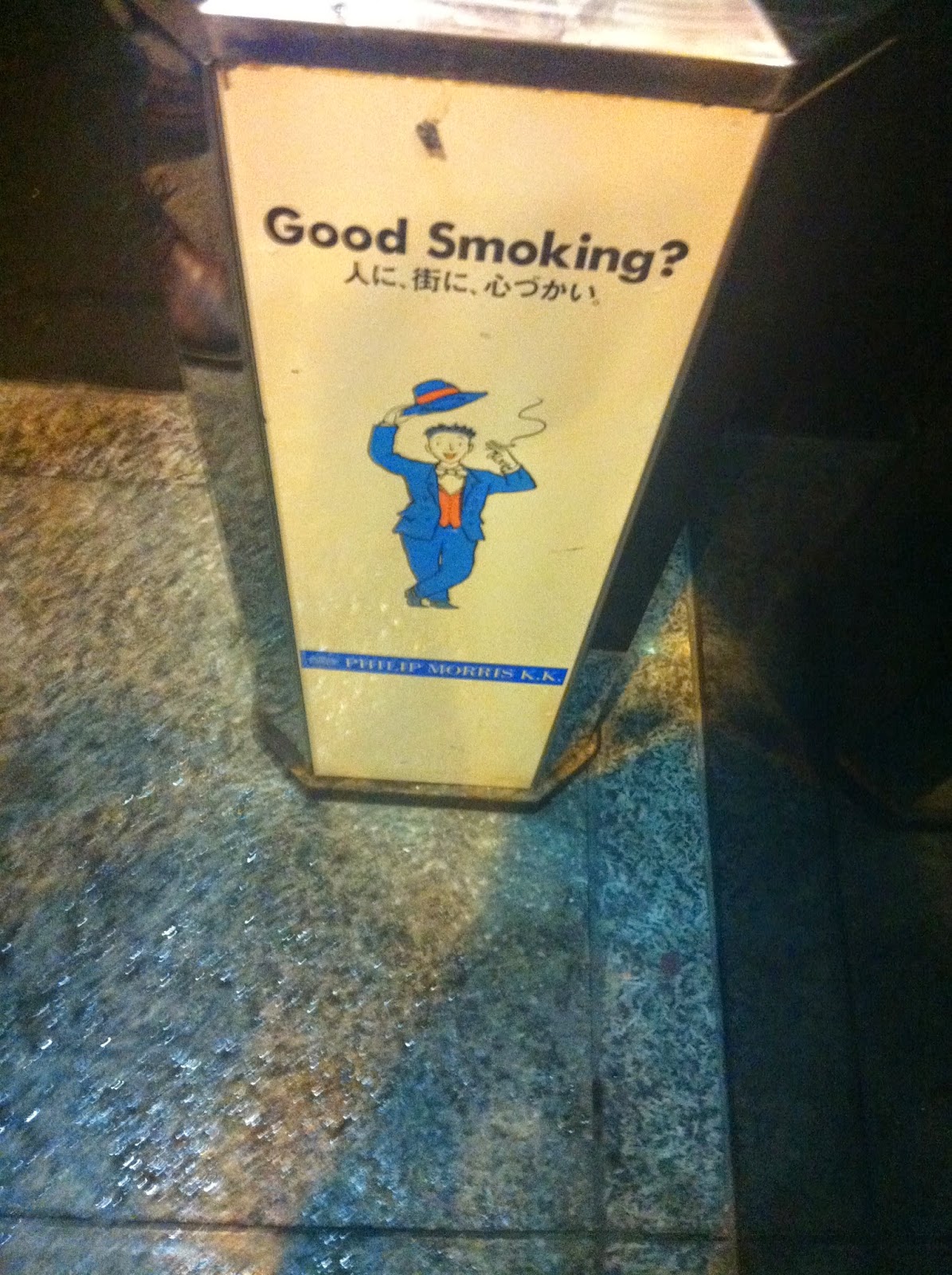 My brother: "Take a picture of the dude on the ashtray!"
Me: "Ok..."
My brother: "HAHAHHAHahahahaha." 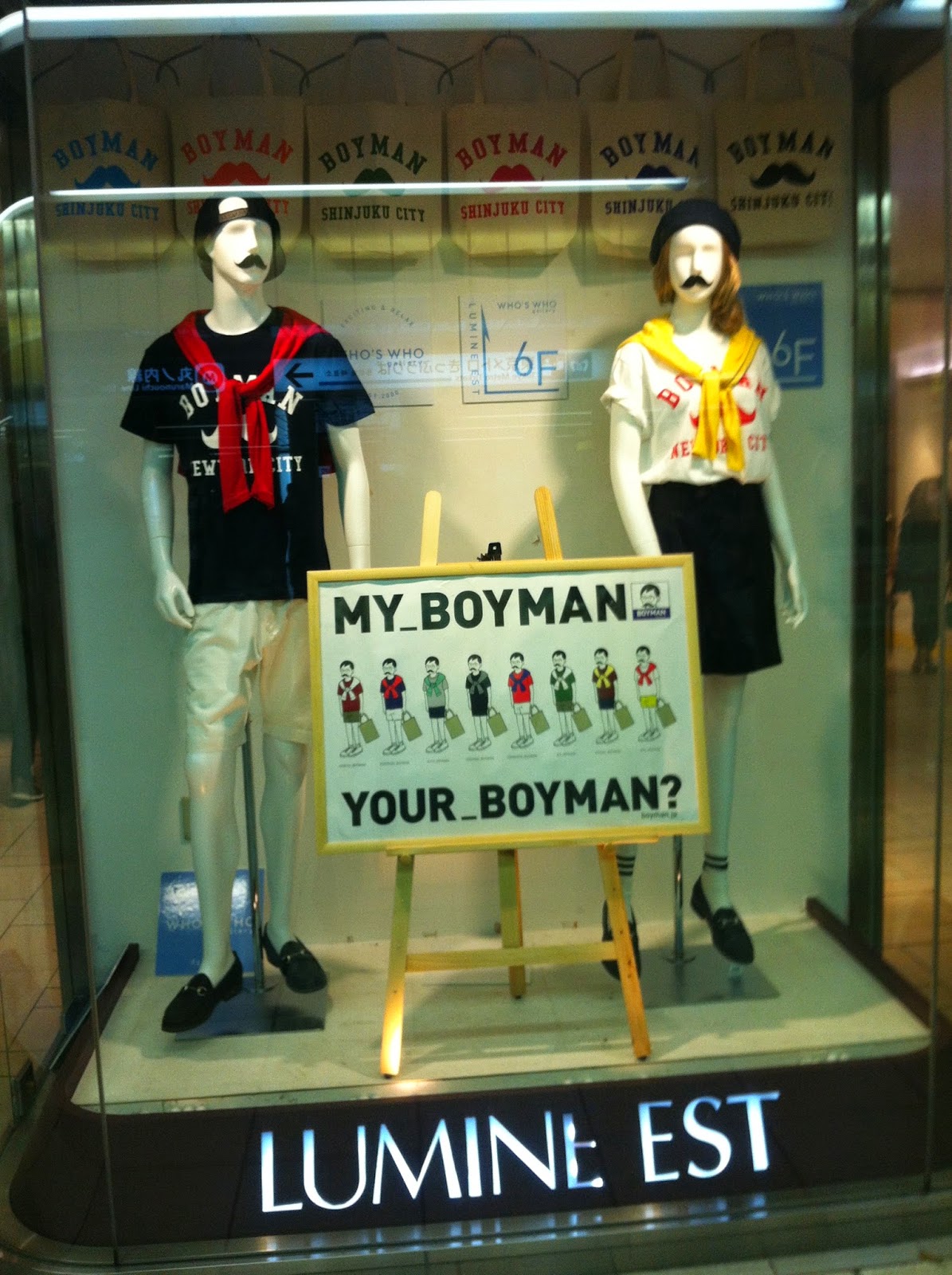 A totally normal day in Shinjuku. I walked passed this display about 5 times before I thought of taking a picture. My only thought: "Where can I get a moustache like that?" 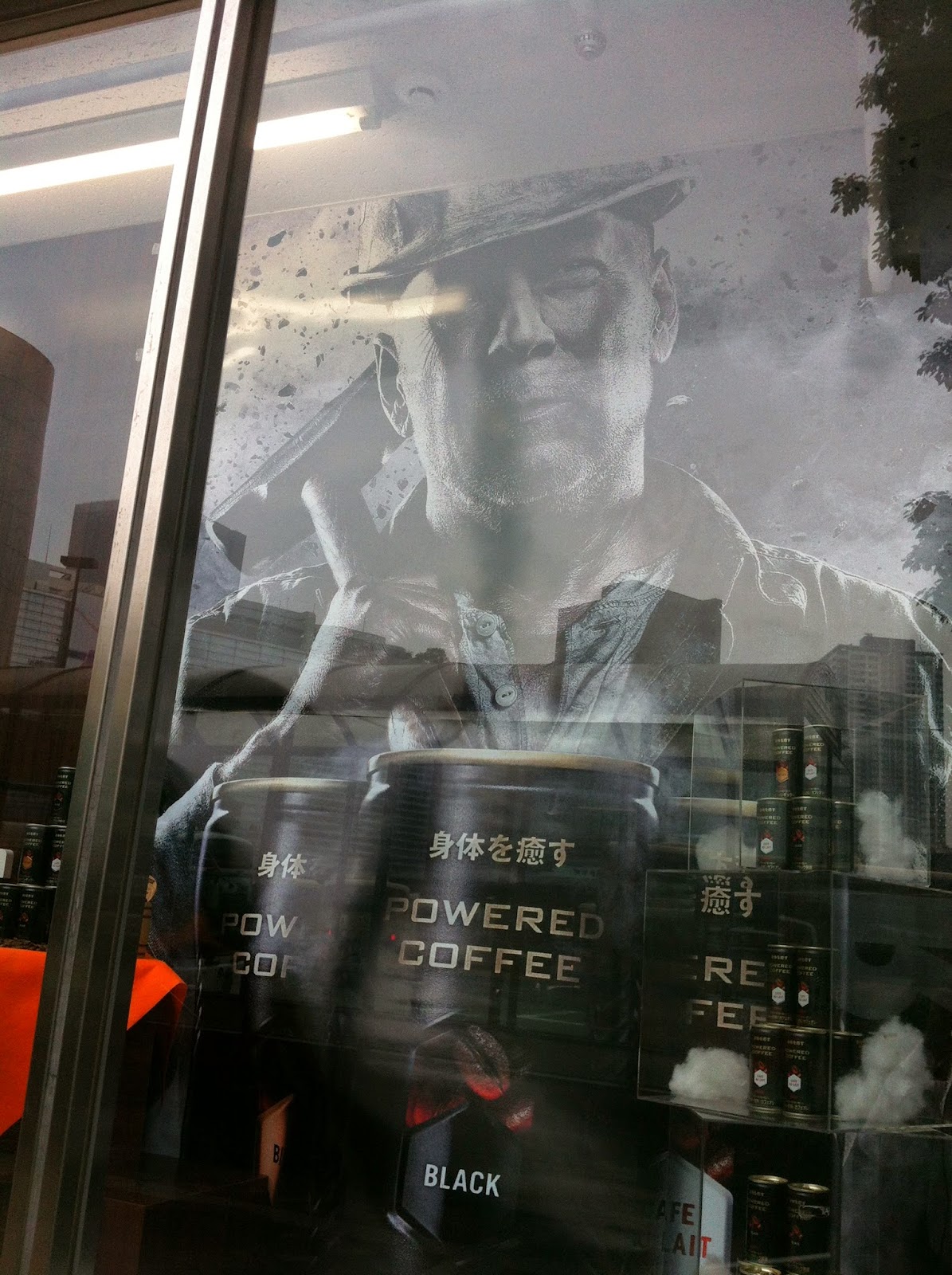 Bruce motherf*cking Willis is selling coffee in Japan! It's official- everyone has a price. 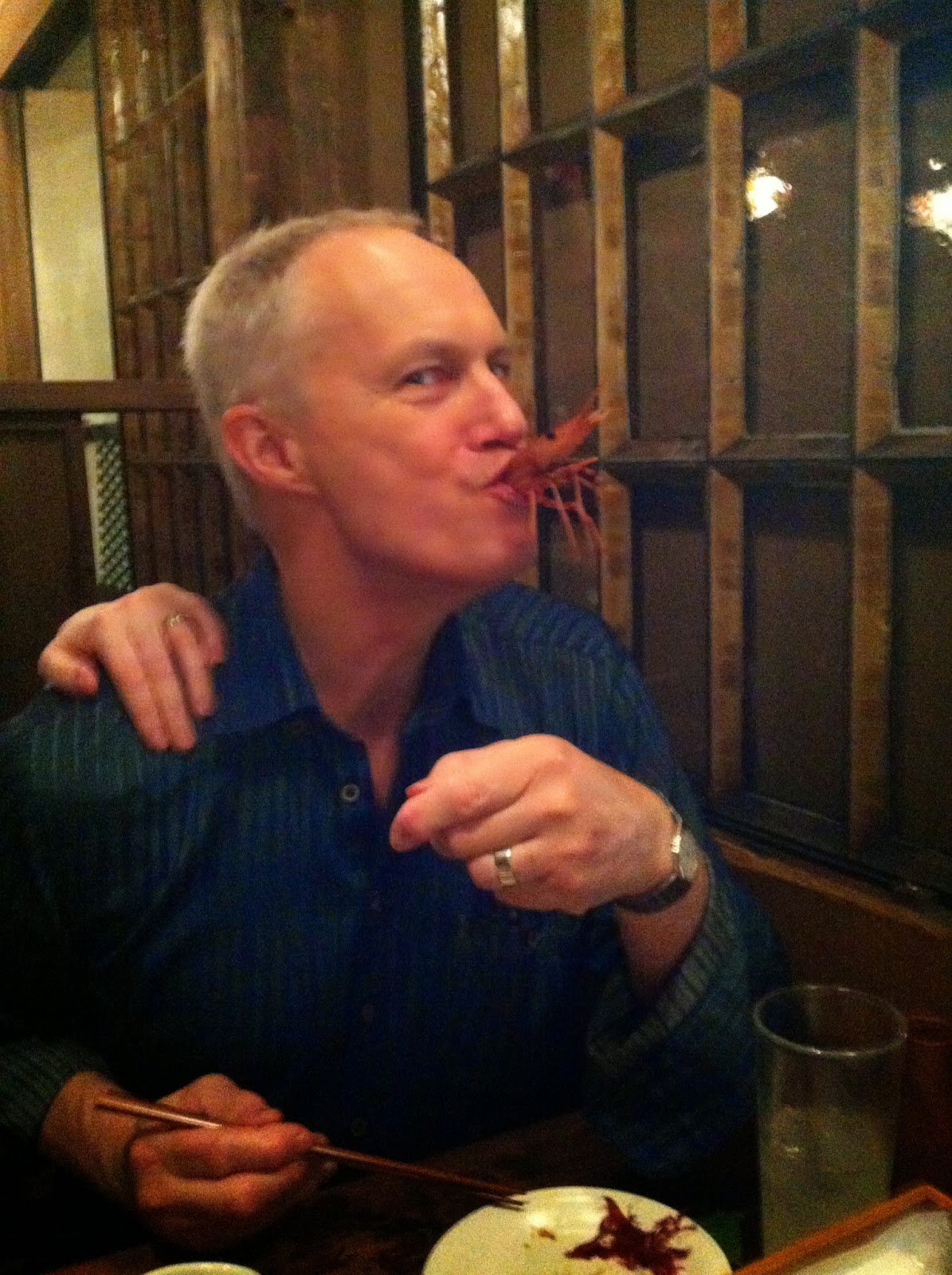 My father... the adult! Just goes to show that boys get bigger but they never really grow up :) 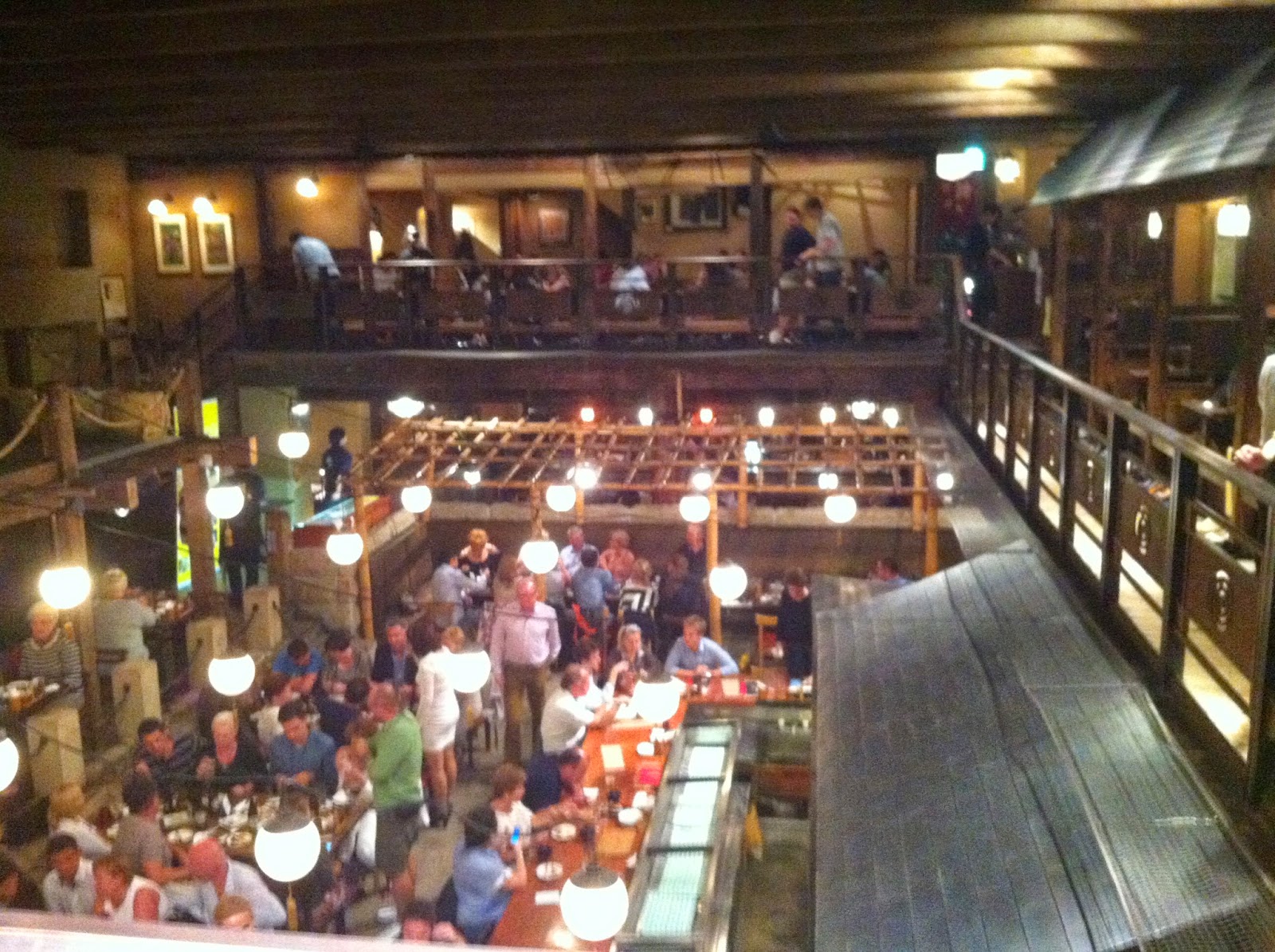 The izakaya (Japanese restaurant) where Kill Bill was filmed. A beautiful place to start a Japanese vacation! 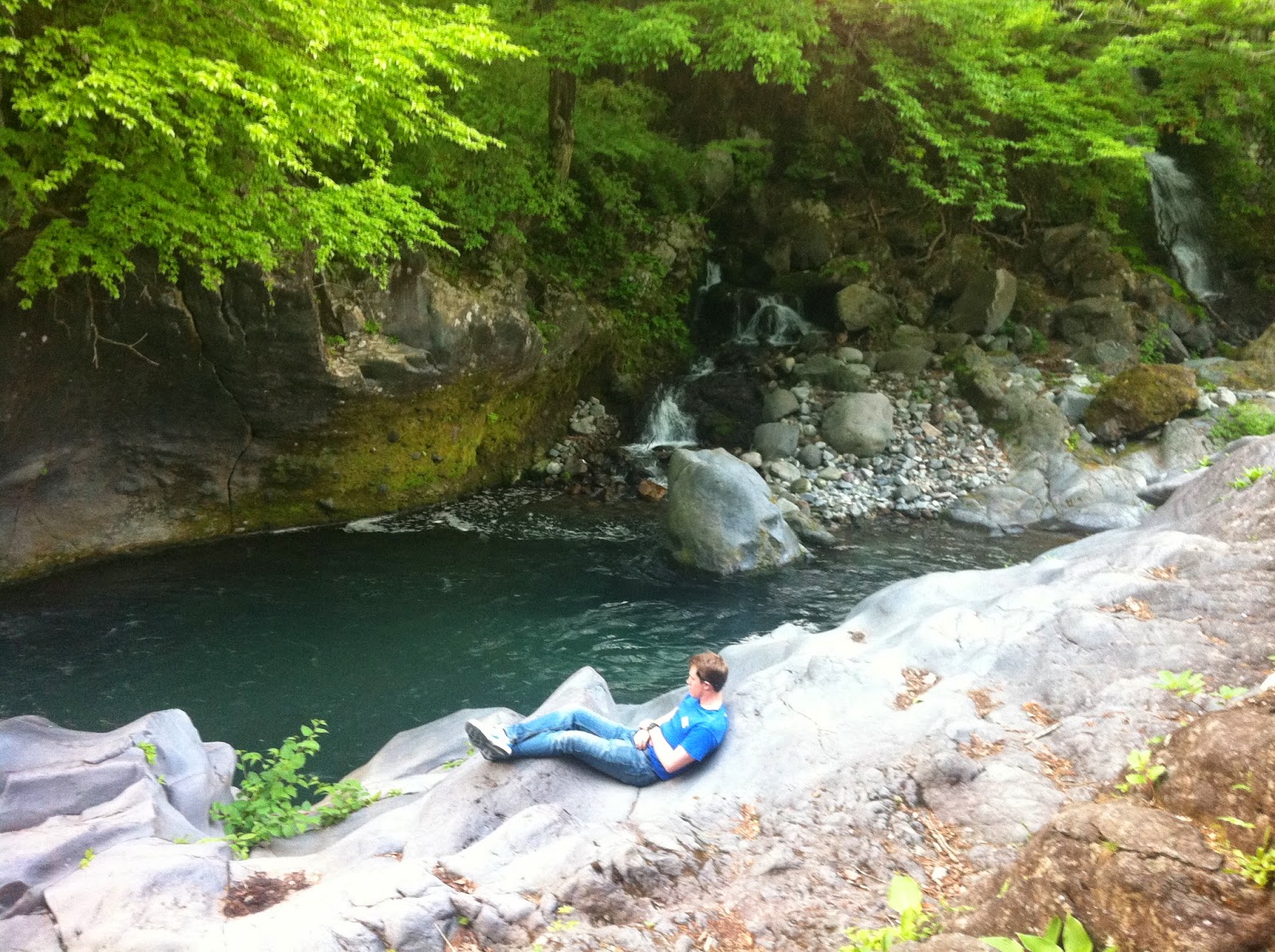 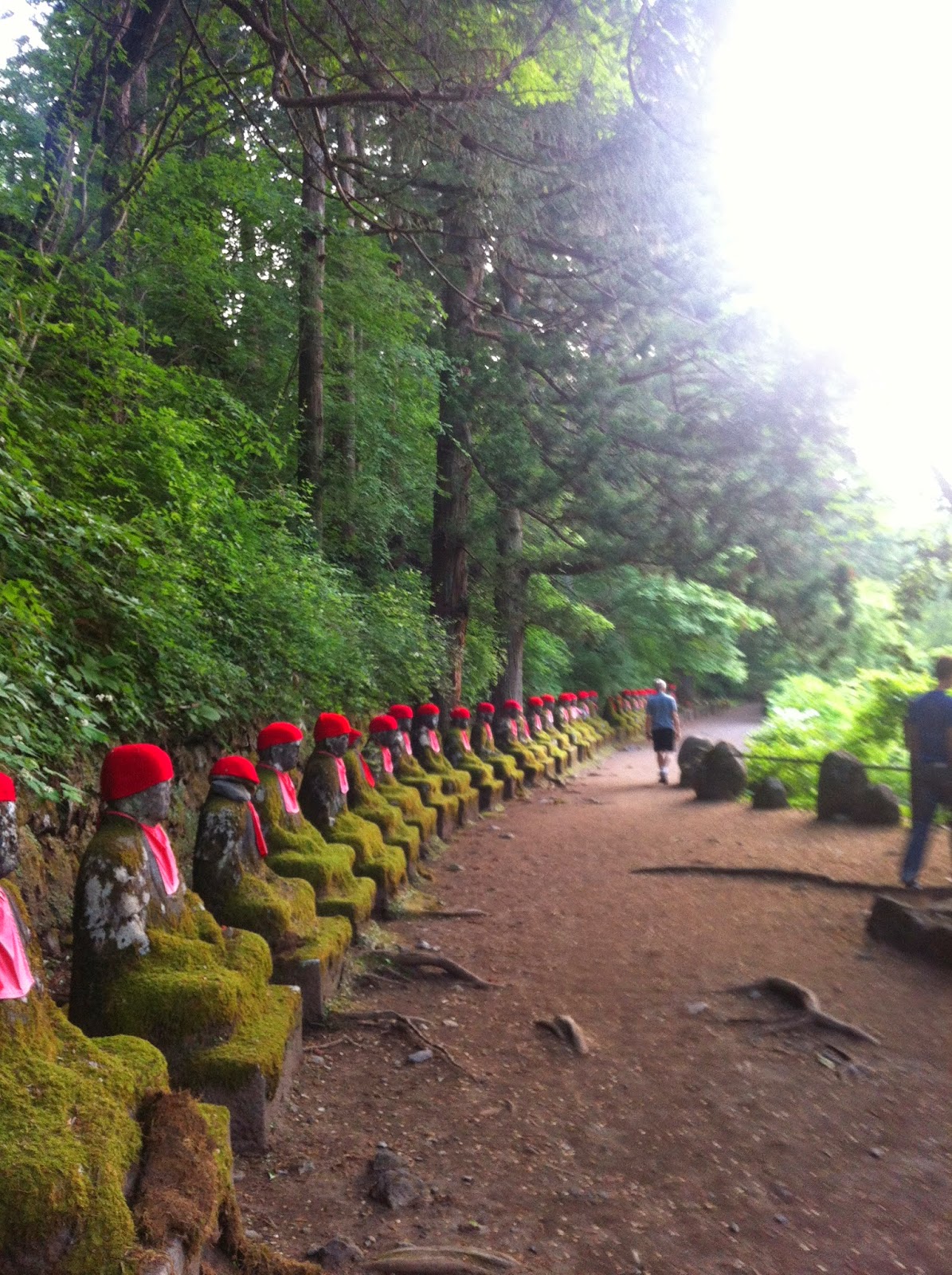 A beautiful place about 2 km from Nikko Station, next to the main river. 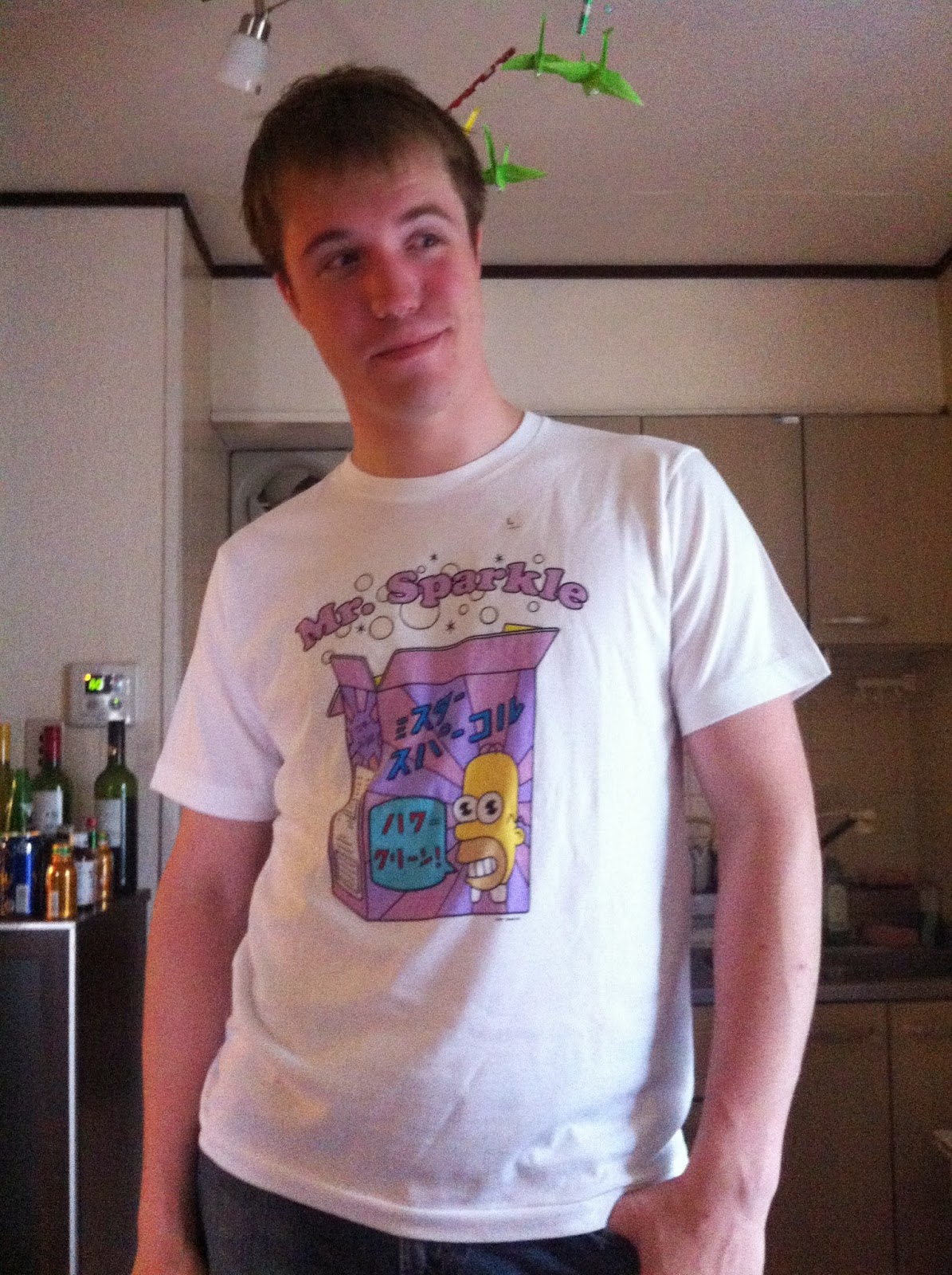 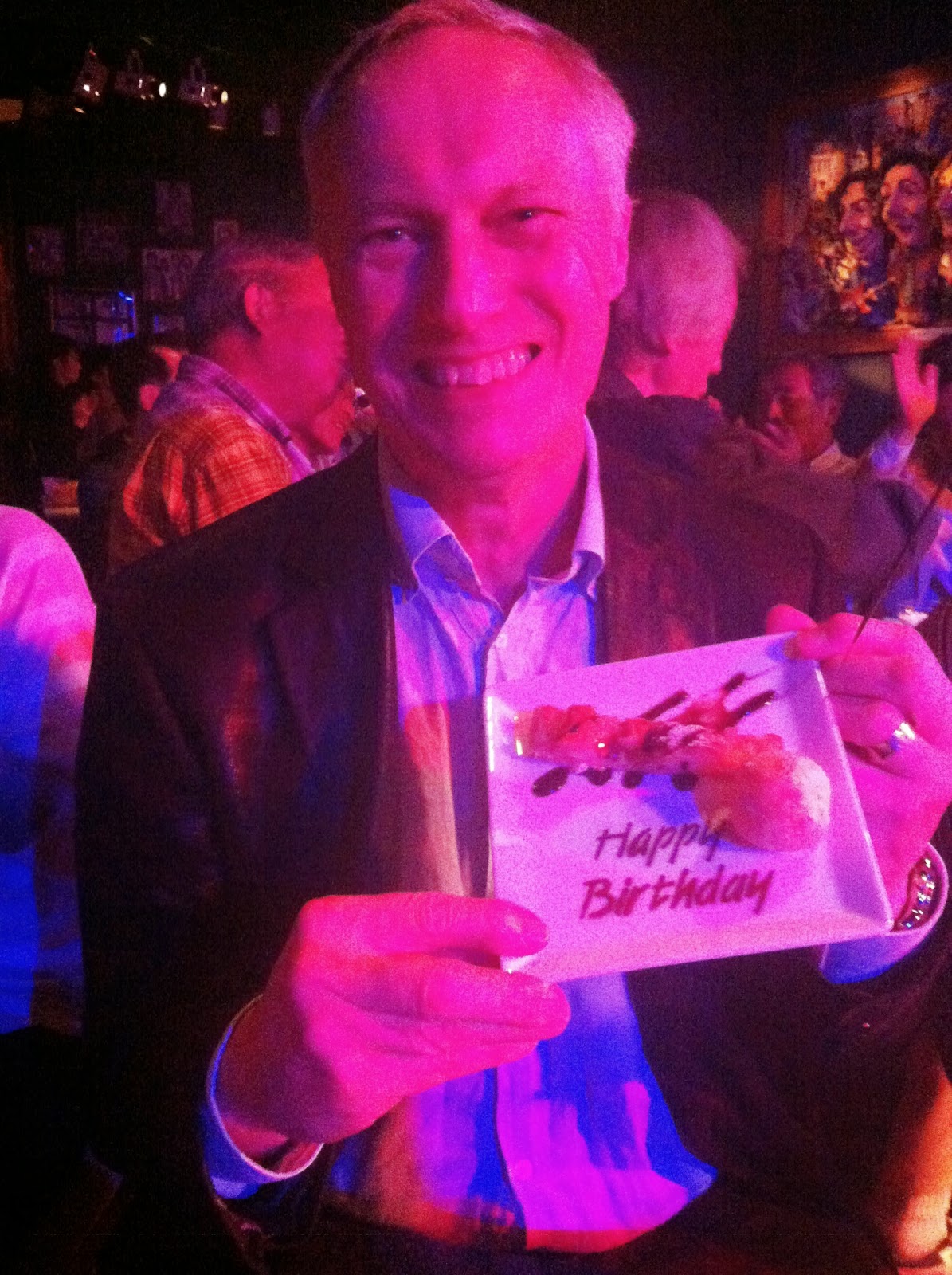 My father's birthday at Abbey Road, in Roppongi! We spent hours watching one of the best Beatles cover bands playing some fantastic music. Quote of the night: "Their Ringo is a better drummer than the actual Ringo... but then again, there were better drummers than Ringo in the actual Beatles." A wonderful evening.

It was an absolute pleasure showing my family around, and I know they had a blast. I feel truly blessed to have had this opportunity.

So... I've been busy.
I was working full time, writing research papers, studying for a cumulative 2 year exam, and teaching private students on the side. I also found time to travel around the globe and figure out what I'm going to do with the next few years of my life. It's a PhD in Germany, and it'll be wonderful...
But that doesn't take away for the continual weirdness of this great city. I haven't stopped taking pictures, and they're long overdue for internet viewing.
So here's the latest installment of double-takes and snickering glances which I've collected over the past few months... 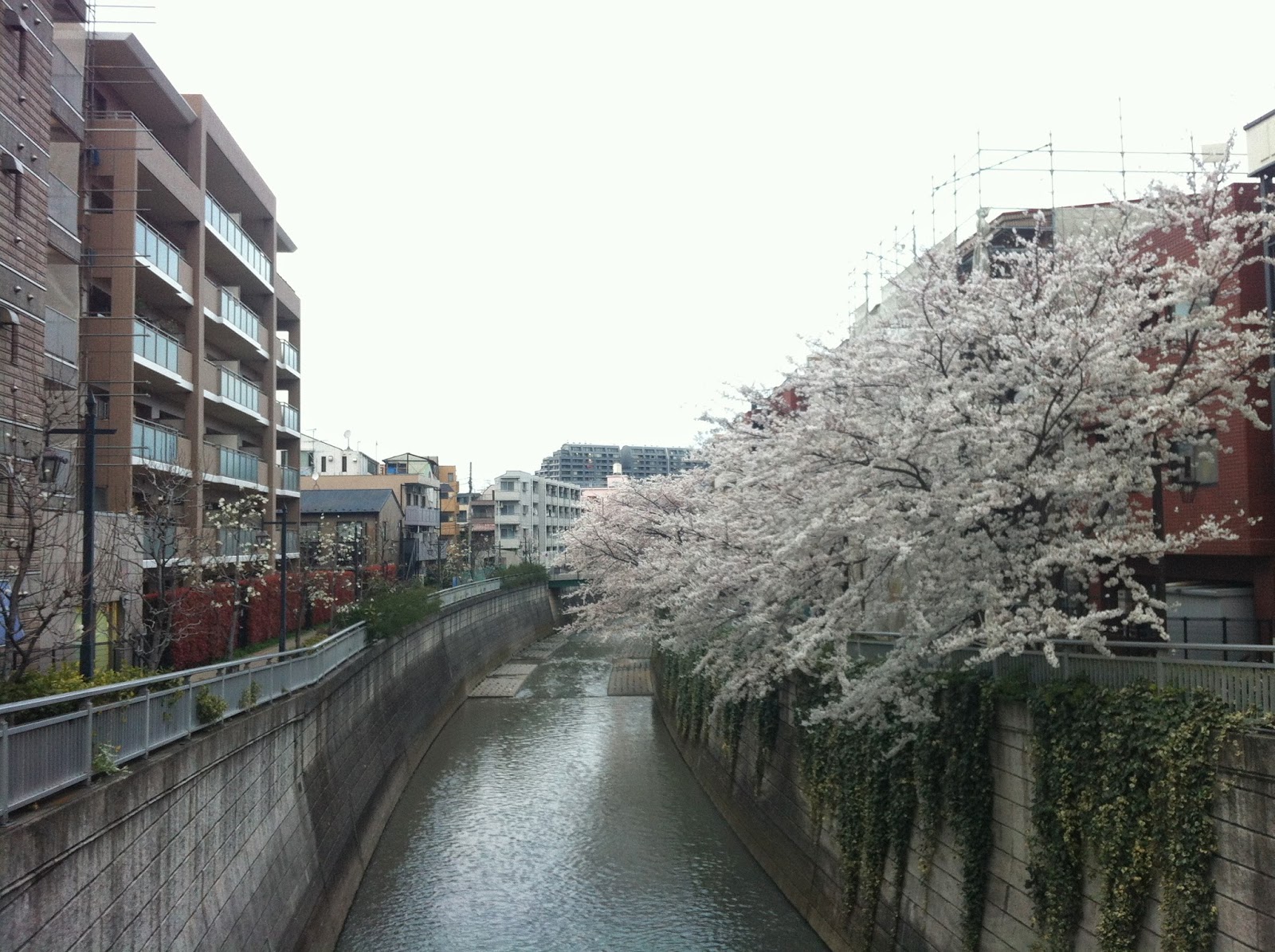 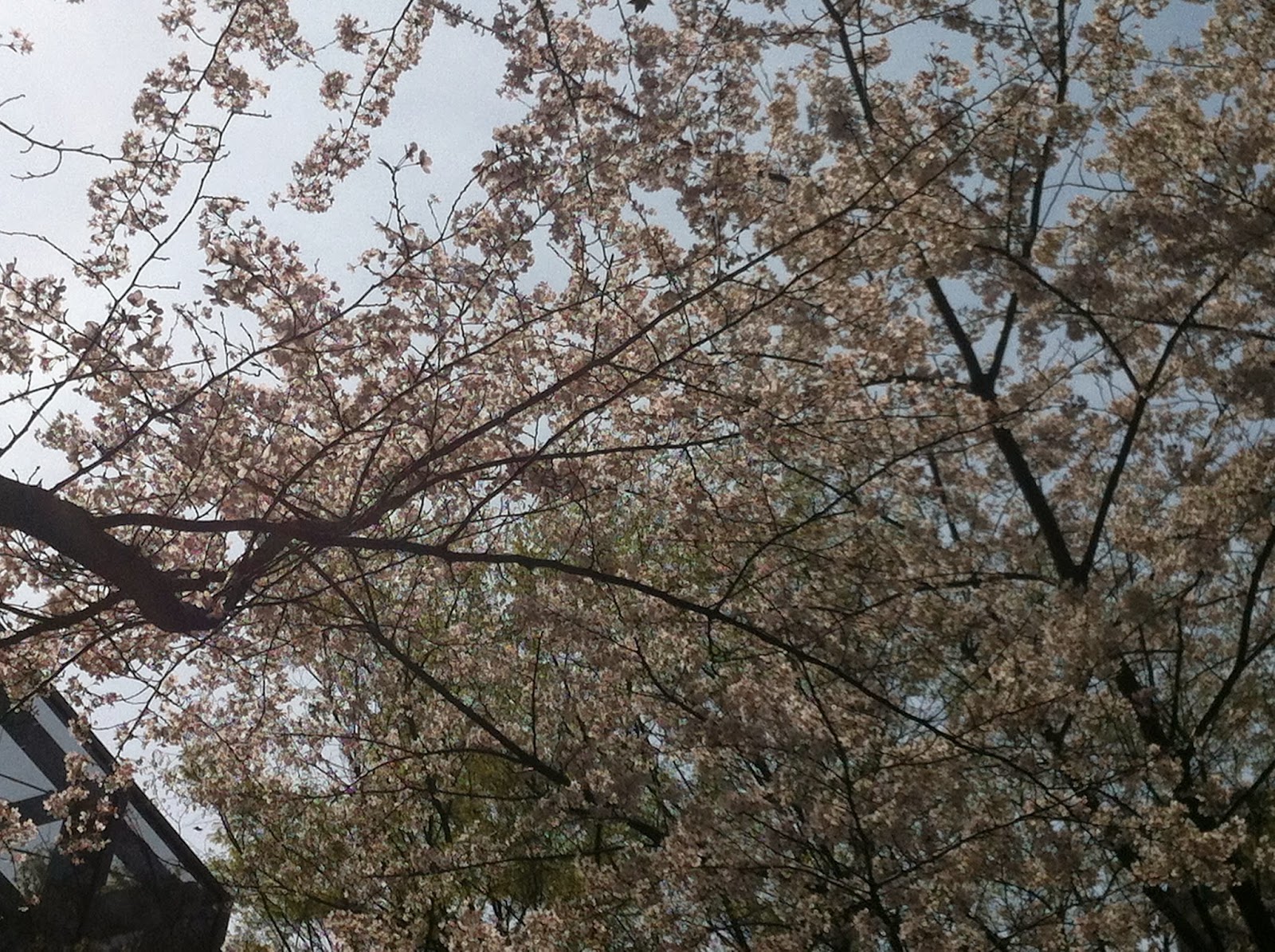 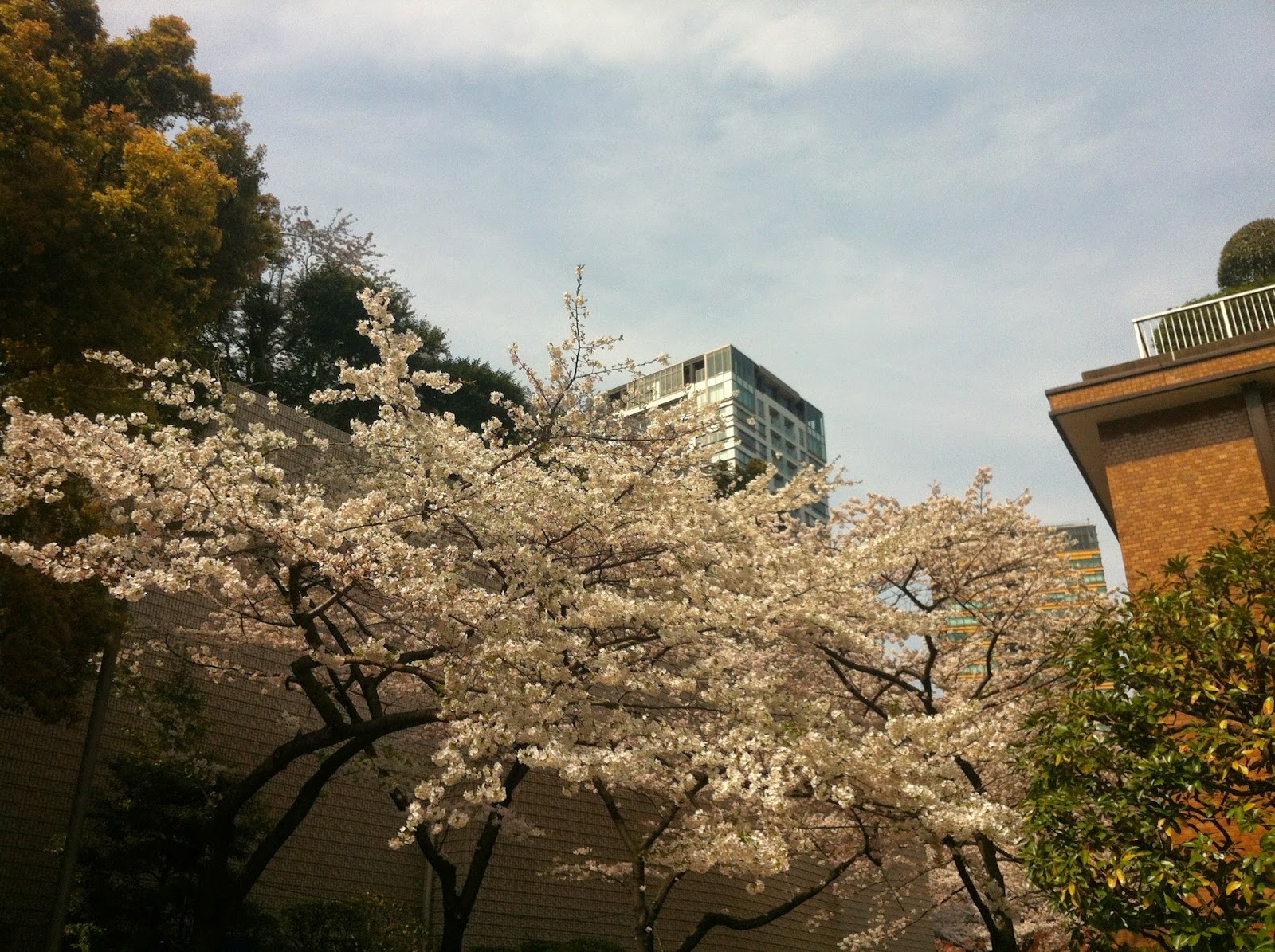 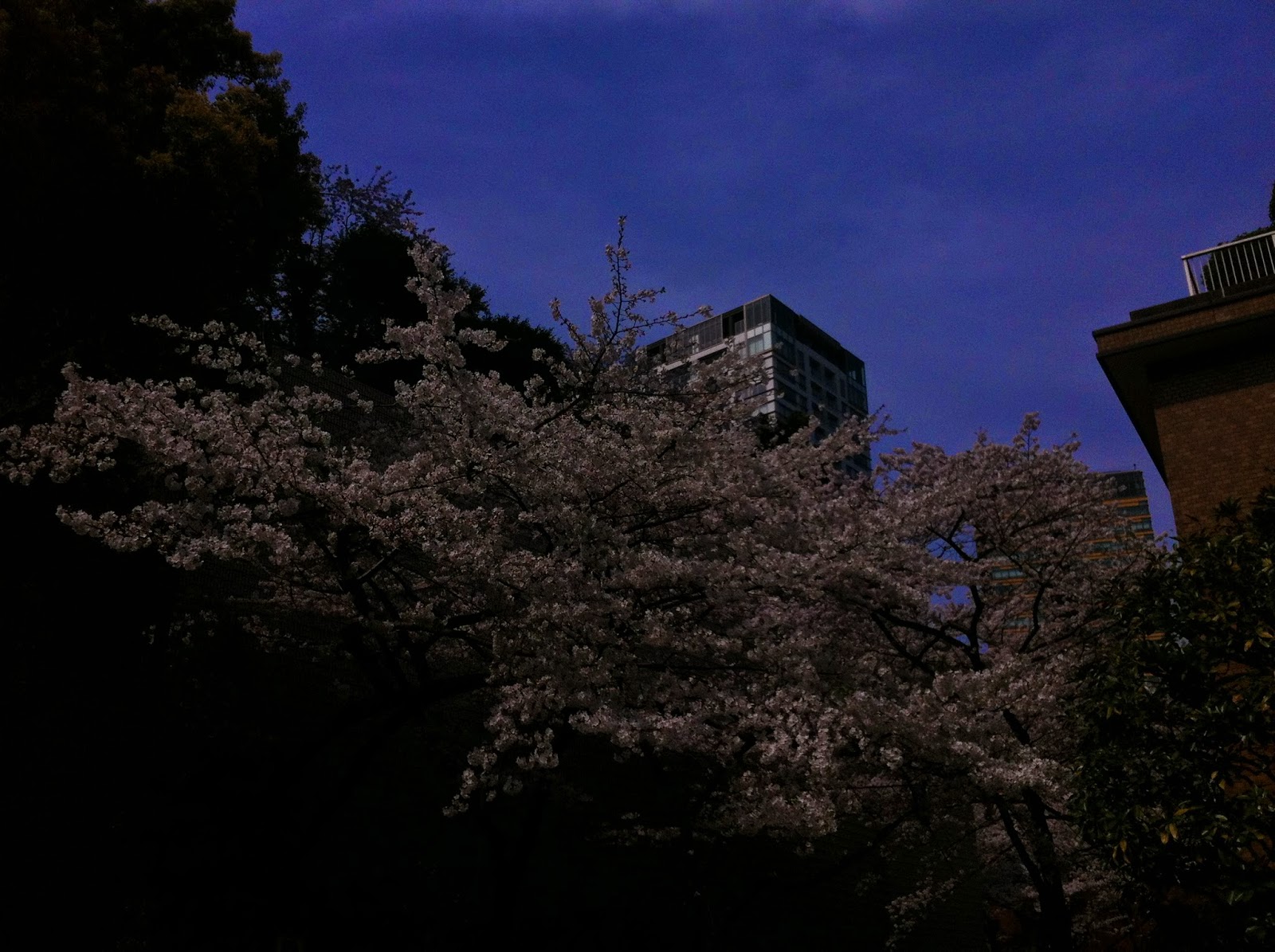 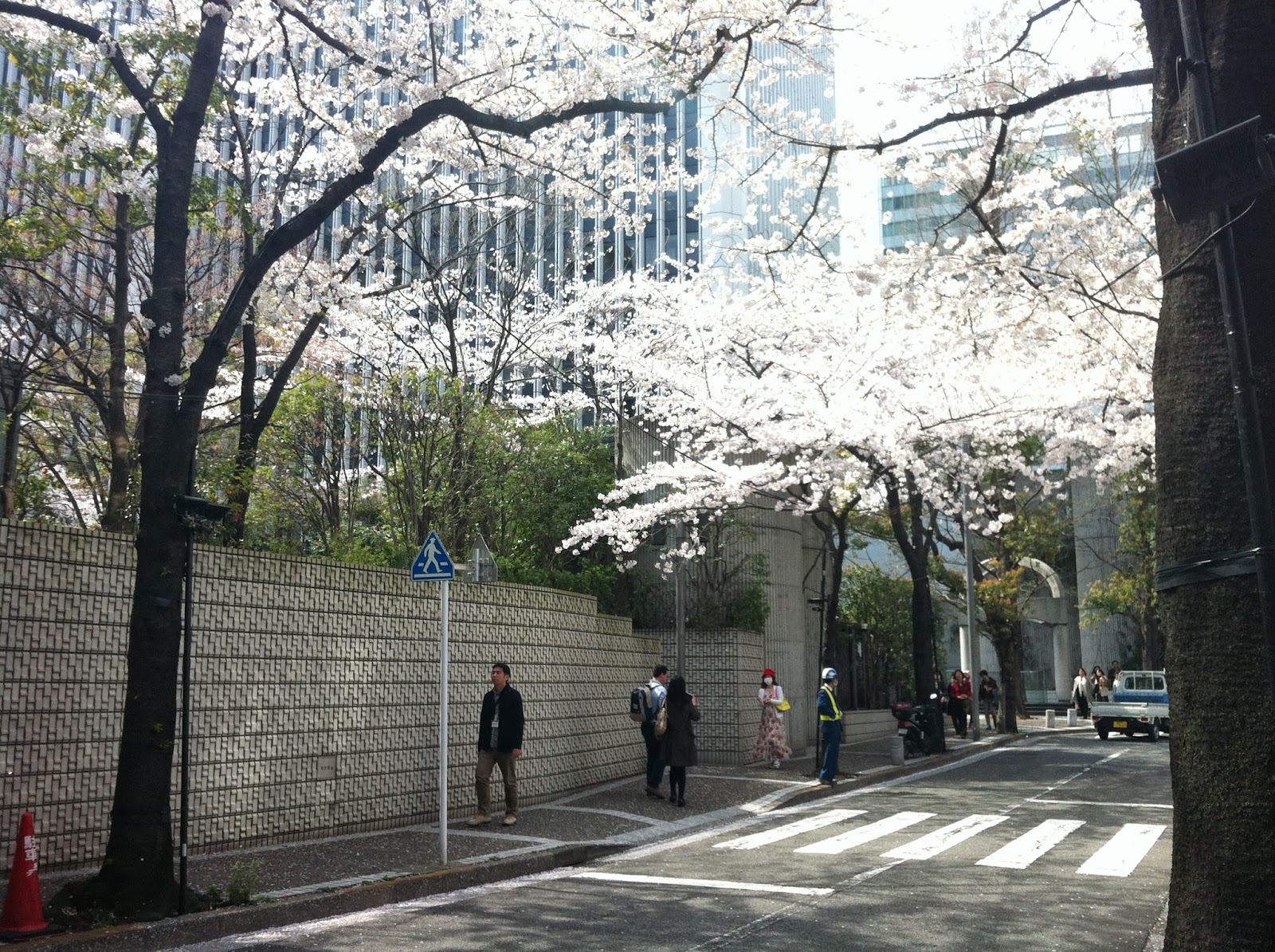 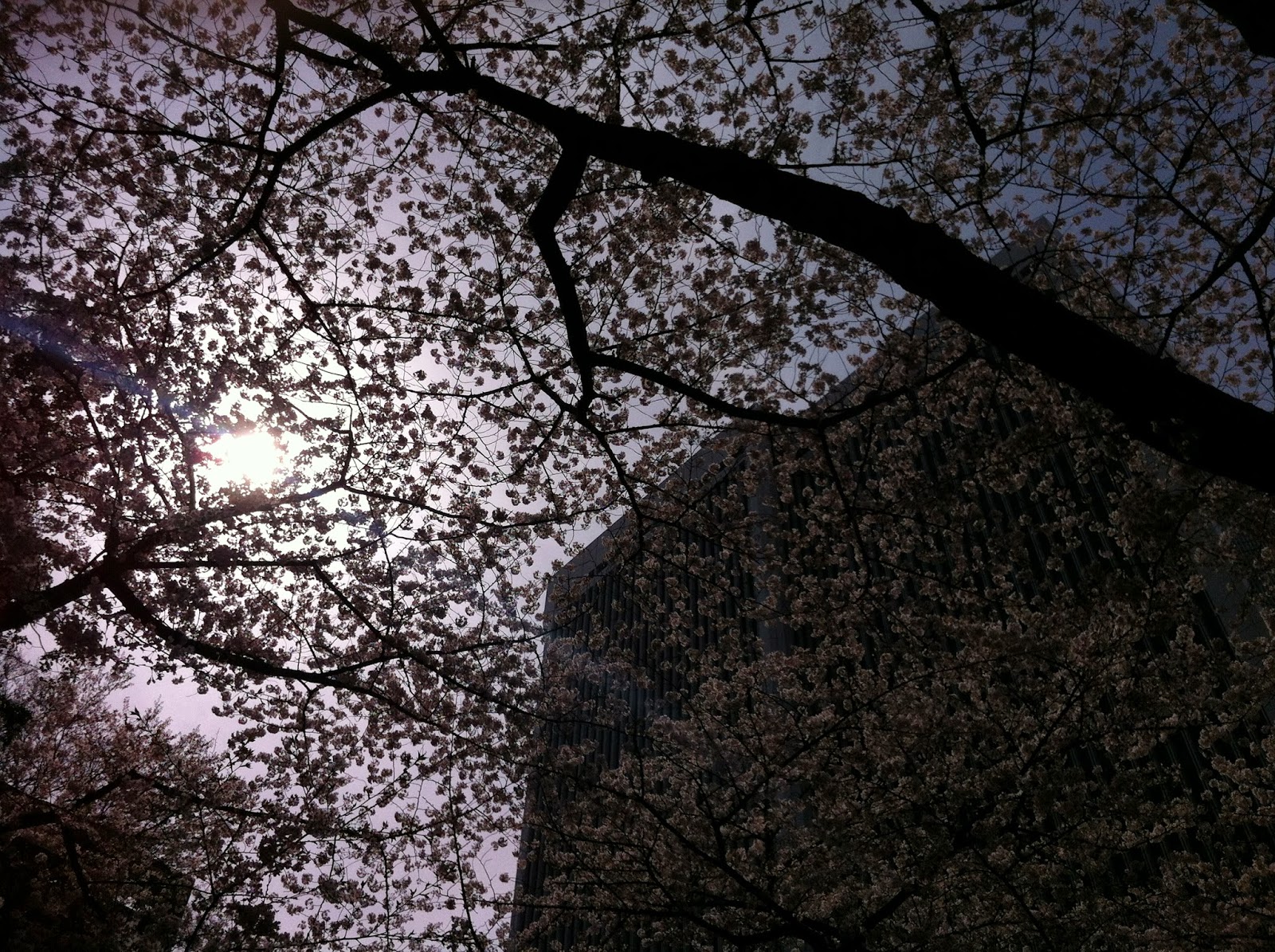 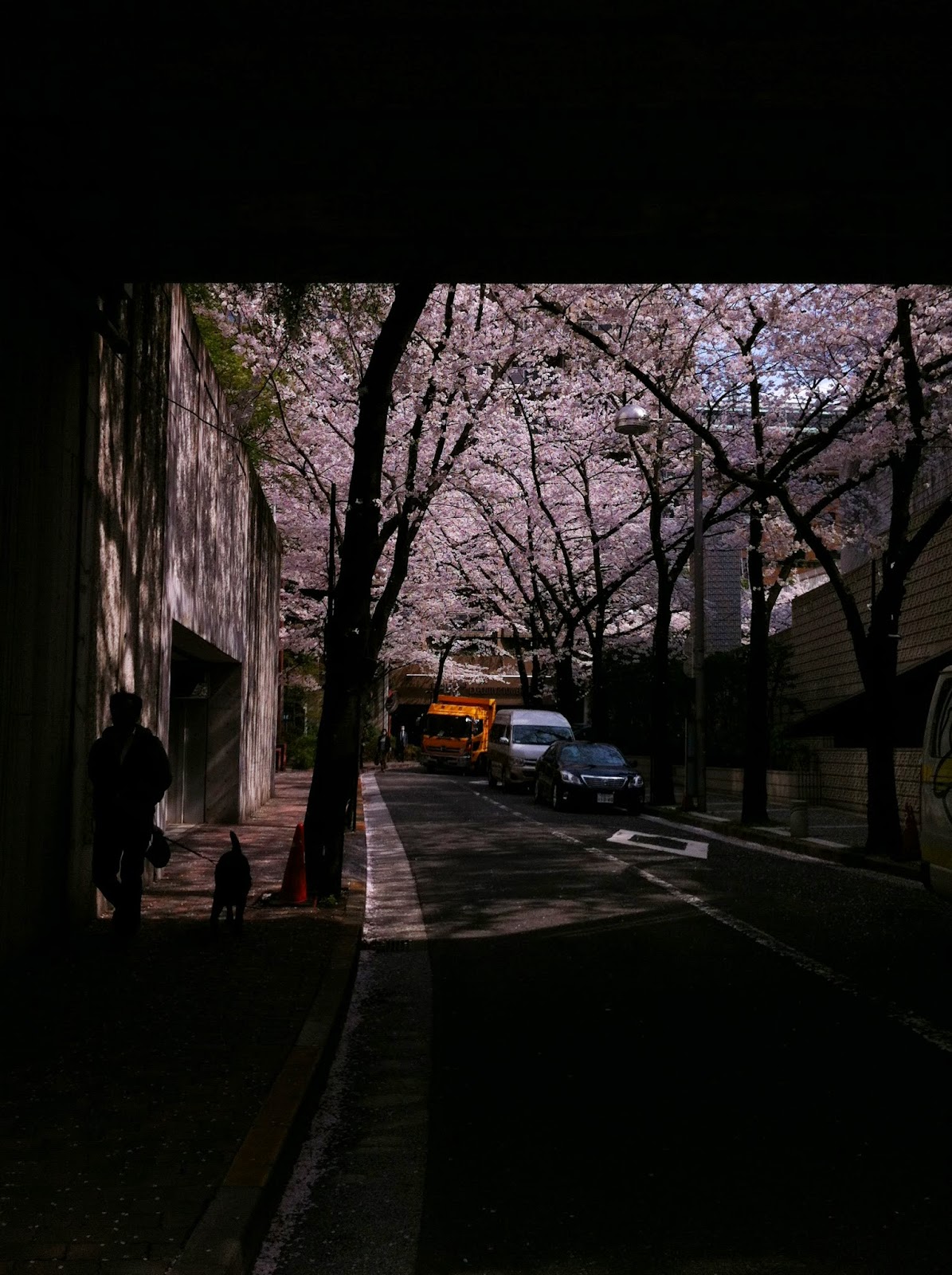 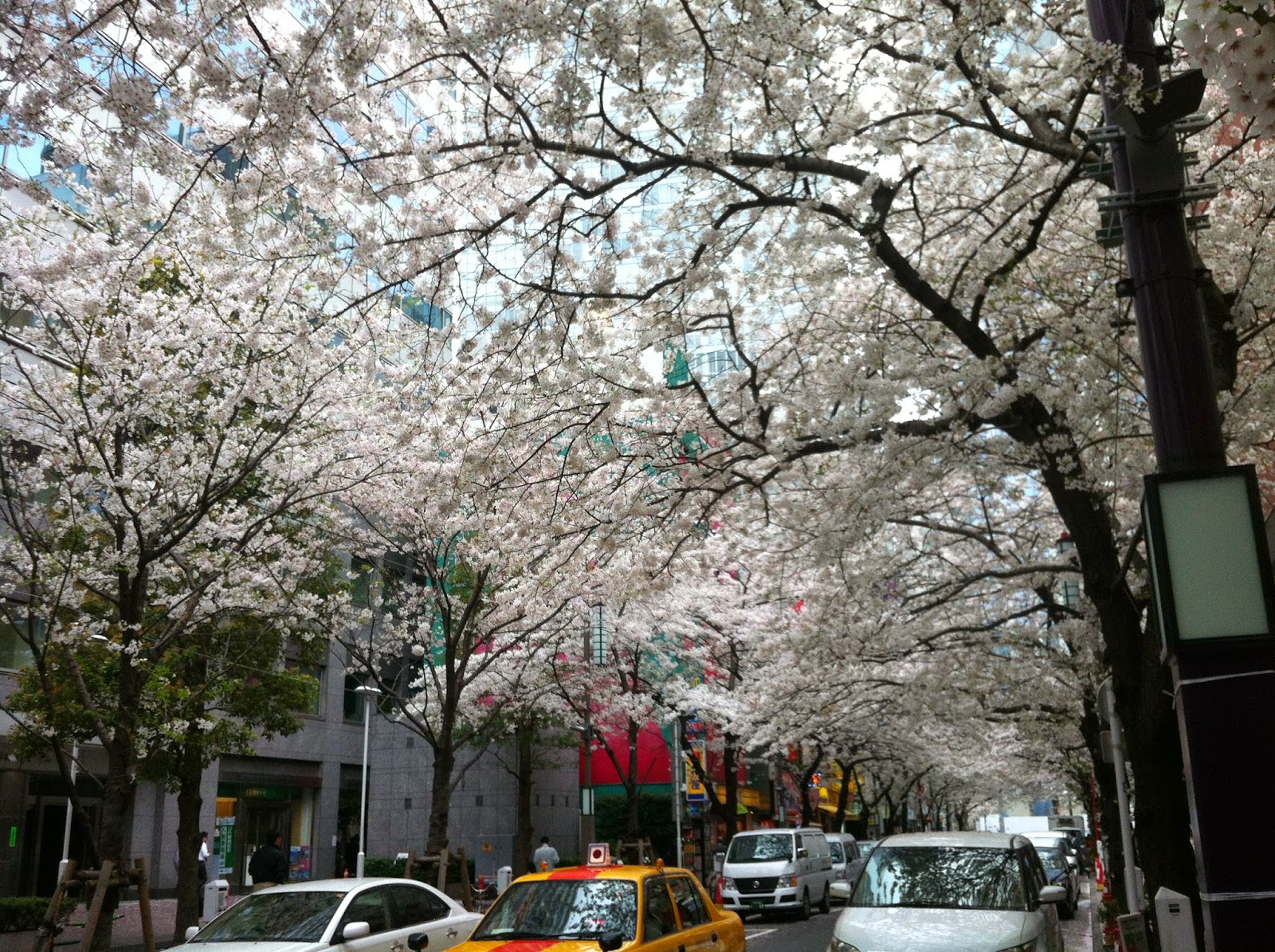 Oyasumi!
Posted by Vivian McSuperhero at 9:12 AM 2 comments: